An Excerpt from 'Stepping Stones: A Memoir of Addiction, Loss, and Transformation,' by Marilea C. Rabasa 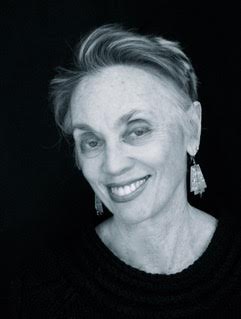 Marilea C. Rabasa is a retired high school teacher who moved west from Virginia eleven years ago. Before that, she traveled around the world with her former husband in the Foreign Service. She has been published in a variety of publications. Writing as Maggie C. Romero, Rabasa won the International Book Award, was named a finalist in both the New Mexico-Arizona Book Awards and the USA Best Book Awards, and earned an honorable mention in The Great Southwest Book Festival, for her 2014 release, A Mother’s Story: Angie Doesn’t Live Here Anymore.  She lived in Albuquerque, New Mexico, for a number of years and now resides in Camano Island, Washington. Visit her online at:  www.recoveryofthespirit.com 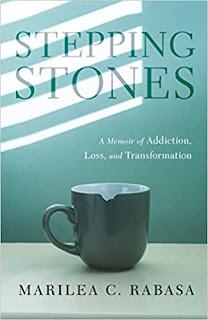 About the Book
Addiction is a stealth predator. Unrecognized, it will grow and flourish. Unchecked, it destroys.
Marilea grew up in post-WWII Massachusetts in a family that lived comfortably and offered her every advantage. But there were closely guarded family secrets. Alcoholism reached back through several generations, and it was not openly discussed. Shame and stigma perpetuated the silence. Marilea became part of this ongoing tragedy.
Her story opens with the death of her mother. Though not an alcoholic, it is her inability to cope with the dysfunction in her life that sets her daughter up for a multitude of problems.
We follow Marilea from an unhappy childhood, to her life overseas in the diplomatic service, to now, living on an island in Puget Sound. What happens in the intervening years is a compelling tale of travel, motherhood, addiction, and heartbreaking loss. The constant thread throughout this story is the many faces and forms of addiction, stalking her like an obsessed lover, and with similar rewards. What, if anything, will free her of the masks she has worn all her life?
Read Marilea’s inspiring recovery story and learn how she wrestles with the demons that have plagued her.
Find out more HERE.
//////////////////////////////////////////////////
EXCERPT
The Woods

Whether it was thirty degrees with two feet of snow on the ground or ninety degrees and humid, I learned to fashion a life for myself outdoors, usually in the woods.

Areas hollowed out by the wind became the rooms in my make-believe home fashioned on tree stumps and big granite boulders. Draping an old, tattered sheet over a low horizontal branch, I cut squares in it to make windows. Bits and pieces in the garage that had been left for the dump found new purpose in my imaginary home. Rusty tin cans, smashed under my feet, became ashtrays. An oversized bottle was turned into a lamp. A couple of old crates were repurposed as chairs. A broken old radio left near the brook added a nice touch to the kitchen table, itself a small scrap of plywood. Playing out my fantasies was a favorite pastime.

Inside the house, there was no escape. My family had moved into a converted schoolhouse in Massachusetts when I was six months old. There were four bedrooms upstairs, and since I was just a baby, my parents gave me the littlest one, the size of a large walk-in closet. As I grew, I felt terrible resentment toward my sister, Lucy, not only because she had been awarded the room with a window facing the lake and was a graceful dancing student but also because she was so much closer than I to our father. Still, I tried tagging along with her, though I felt she didn’t want me around.

One day I snuck into her room while Daddy was working in the basement and Mom was napping across the hall. I could do anything! I started by smashing one of her ballerina statues on the floor.

I looked at all her ballet costumes and pretty pink tutus. My sister was such a star, but I wanted attention too. I gazed at the perfumes and talcum powder on her dressing table. Just for a little while, I can be a princess too.

She had a growing collection of Joyce shoes, all carefully lined up in her closet. I just wanted to wear them in her room for a few minutes. I hoped that by putting on her shoes her magic would rub off on me. Maybe my parents would love me as much as they loved her.

I shuffled around, but the shoes were swimming on me as I struggled to keep them on my feet. So I gave up and put them back in her closet. Lucy would be home soon, and my princess time was running out. As I heard her approaching the stairs, I returned to my place in the corners of the house. Lucy went right into her closet.

I hadn’t been careful to put the shoes back where they’d been neatly placed.

Why had I been so careless?

Exploding out of her room, Lucy confronted not me but our mother, who was awake by then, about my latest theft. Tears streaming down her face, she implored:

“Mother, Mary has been in my closet. She took my favorite shoes again. And she
smashed my favorite ballerina on the floor. You always let her get away with this. Please do something this time!”

“Lucy, you’re the older of the two of you. You do something.”

What could my sister do? There was no justice to be found in our house.

Hiding in my little room with the door closed, I listened to my mother and sister. Eventually I left and went outside to my home in the woods. There I performed a mock trial:

Using one of my father’s hammers, I banged my pretend gavel on a large granite boulder.

“You know why you were bad, Mary,” bellowed the judge. “You went into Lucy’s room

without permission. You wore her shoes. And you broke her statue. What do you have to say for yourself?”

like she is. And I’m sorry I broke the ballet statue, but I’m so angry. Daddy loves her more than me!”

“That’s not an excuse, Mary. There is no excuse for what you did.”

“But I just wanted to get her attention!” I cried, breaking out in sobs.

The judge thundered back at me, unmoved, “You are guilty of jealousy and theft.” Guilty, guilty, guilty . . .

Unable to convince the judge of my innocence, I went back inside the house, ran to my room, and slammed the door.

But I wasn’t punished.

Guilty, guilty, guilty . . . those words buried themselves in a pocket next to my heart. And there they remained, like a ship’s anchor, weighing me down for the rest of my life.

I learned from a very early age a terrible lesson: I could get away with things. If I were sneaky enough, or had enough enablers around me, my behaviors might yield no consequences. With no one slapping my wrist, the naughtiness continued. And my frustration and anger continued to chip away at my self-confidence and cloak itself in chronic depression.

“L and M quarreled, and I smacked them both. L stayed in her room and sulked. After a while M went into the kitchen, got out a plate of cookies, and poured a glass of milk. She carried up the cookies and on the way said to me, ‘I’m going to take these cookies up to Lucy and make her feel better.’”

Email ThisBlogThis!Share to TwitterShare to FacebookShare to Pinterest
Labels: memoir 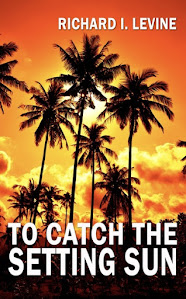 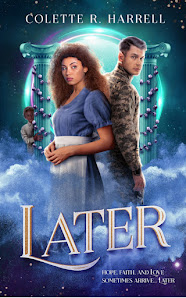 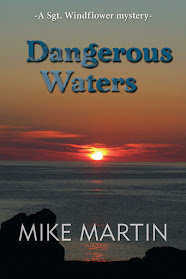 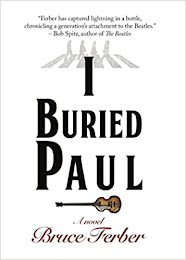 Cick on cover to purchase 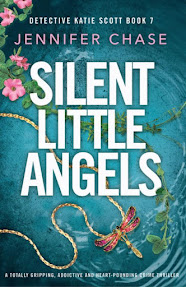 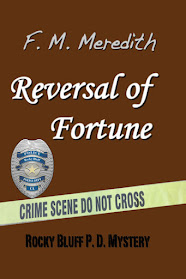 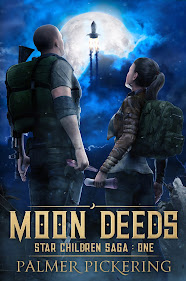 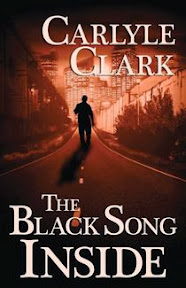 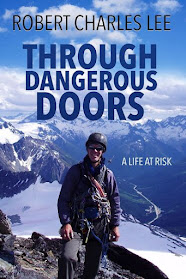